What are secondary power supplies? 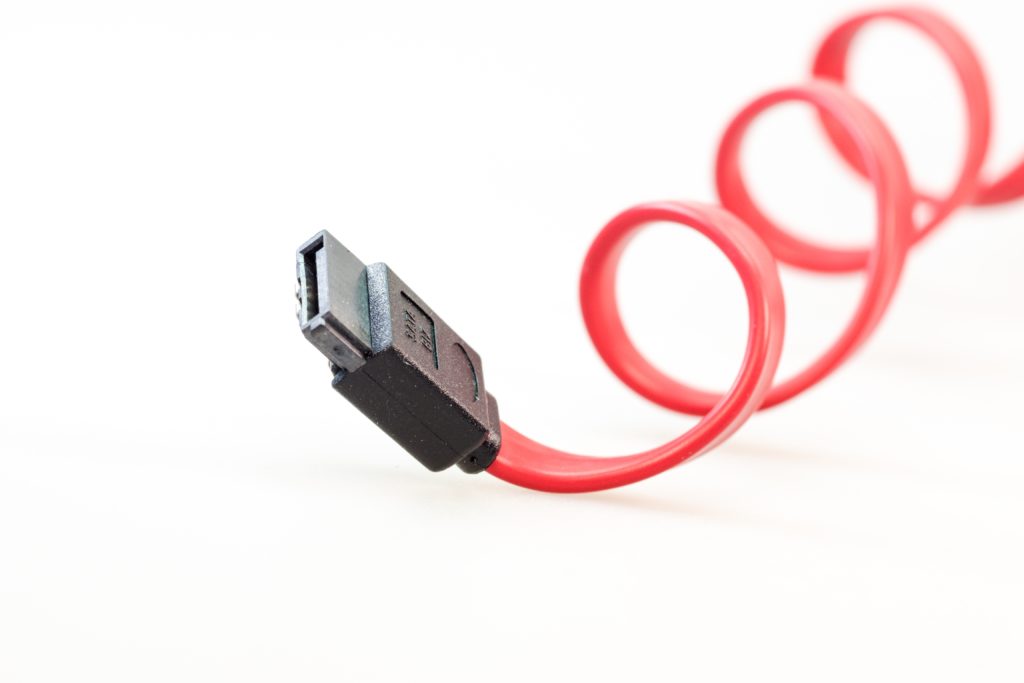 What are POL Converters, VRMs, and VRDs?

A Point-of-Load Converter (POL) is a term used to describe a secondary power supply that provides power to circuits on the motherboard other than the CPU, such as memory or on-board graphics processor. A POL converter can have a module form or, more commonly, can be directly mounted on the printed circuit board (embedded).

A Voltage Regulator Module (VRM) is a secondary power supply that provides power to the main processor (CPU). VRMs are significantly more complex than POLs, as they often consist of several converters in parallel and have special controls that respond to signals from the CPU. VRMs have modular form factors and are sold separately as stand-alone products for integration into any computer motherboard design. A VRM is plugged into the motherboard using either an edge connector or solder connection.

A Voltage Regulator Down (VRD) is similar in function and performance to a VRM, but consists of discrete components connected directly to the motherboard, rather than installed on a separate circuit board. Manufacturers appear to be moving away from VRMs towards VRDs as a cost saving measure. The VRD can be found near the CPU on a motherboard.

The output voltage from a VRM or VRD is programmed by the CPU using a Voltage Identification Code (VID). Other secondary power supplies, such as POL converters, do not have this feature. VRM and VRD voltage and power requirements will vary according to the needs of different computer systems.

In most computers with motherboard-based graphics processors, approximately 85% of the motherboard power is consumed by the VRM/VRD – exclusively for the CPU.